For the first time, a Russian court has officially recognized that the Russian regular troops are fighting against Ukraine in certain parts of Donetsk and Luhansk regions, which goes against Russia’s persistent claims of military non-involvement in hostilities across eastern Ukraine. — Ukrinform.
— Read on www.ukrinform.net/rubric-polytics/3370089-russian-court-inadvertently-acknowledges-russian-military-presence-in-occupied-donbas-journalist.html 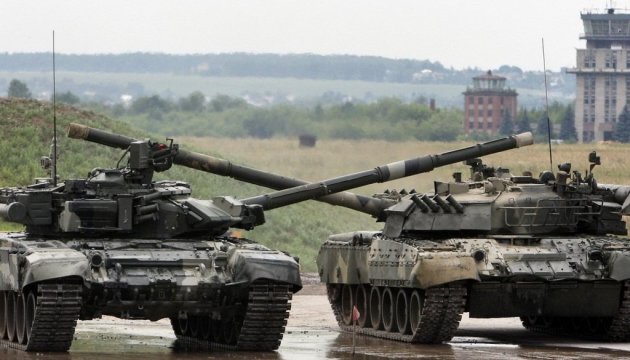 A daily selection of the best content published on WordPress, collected for you by humans who love to read.

The latest news on WordPress.com and the WordPress community.